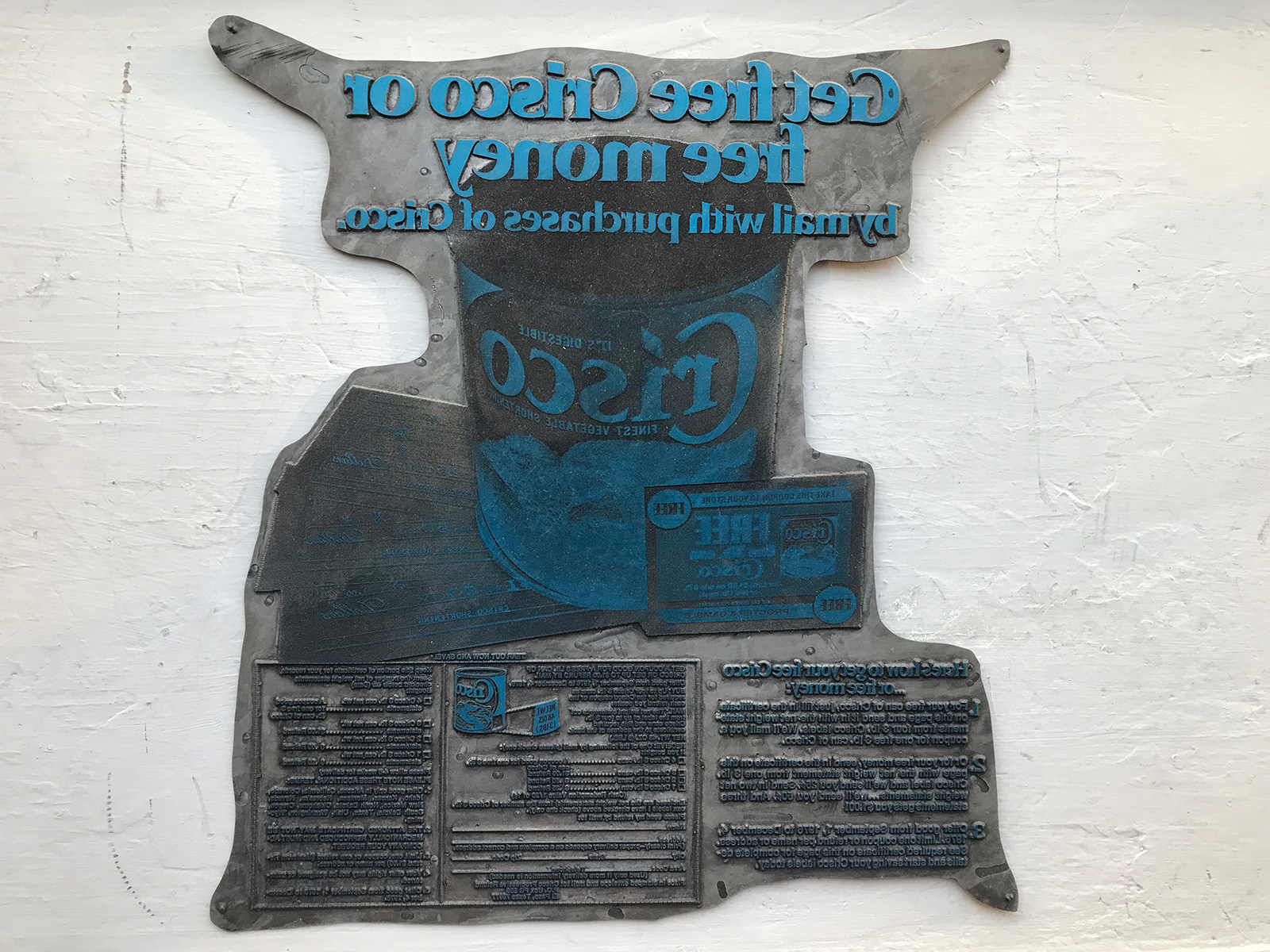 I am often asked how I first got into web design. When they do, I tell them about my Uncle Bill.

Depending on which generation you are, you may remember ads for Bisquick, Mutual of New York, Alcoa, Bell Telephone System, Crisco and Kleenex that ran in the ‘60s and ‘70s. You may also remember the many family-centered sitcoms of the ‘70s.

I grew up watching these sitcoms and seeing these ads. My sisters and I liked a particular sitcom called Family Affair that featured a character named Uncle Bill who lived in New York City. Whenever we watched it, we would point and say, “Look… it’s Uncle Bill!” Although my own Uncle Bill also lived in NYC, he was actually less like that character and more like Darrin Stephens from Bewitched. Those more familiar with more recent TV programs would know more what I am talking about if I compared him to Donald Draper from Mad Men. Both characters were New York advertising executives on Madison Avenue in the 1960s.

A few years ago, I had the privilege of going through Uncle Bill’s portfolio with him. I have so much respect for his creative genius and how much work it took to produce such quality design work in his era.

You see, in Uncle Bill’s time, the advantages a designer now enjoys just didn’t exist. It was an exhausting and time-consuming process to produce workups for clients to review. Every part of the design, including the lettering, needed to be done painstakingly by hand. A summer class in drafting gave me an idea of how much work it was to do all the lettering by hand. There were none of the thousands of font options and low-cost stock image libraries we have today.

William Shiozawa was a great illustrator, manual typographer, and master of presentation. It is my honor to be able to show you some of his work.

Not only did I enjoy seeing these outstanding designs my Uncle Bill created, but I got to hear his stories from Madison Ave.

One of my favorites he shared is the story behind a magazine ad campaign he was creating for a brand of women’s shoes that had a unique rubber sole. His innovative ad layout showed the front and bottom of the shoe on successive pages. To get the best illustrations, my uncle hired an artist who was as known for his great shoe drawings as he was for his unusual hairstyle. The artist turned out to be Andy Warhol. 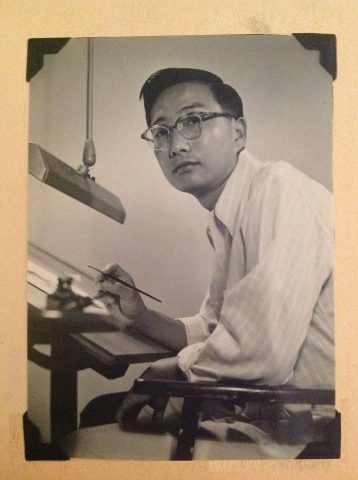 William Shiozawa attended the art school in Oakland, CA where he grew up. After serving in the US Army during the Korean War, Uncle Bill returned to his passion for art and enrolled at Art Center in Los Angeles. He then landed a job with an ad agency in New York City and continued as a “Mad Man” until 1980 when he retired and moved to Los Angeles. He didn’t hang up his pencils though; he continued to enjoy drawing portraits with a community drawing club.

Every day in my business is a tribute to “my Donald Draper” who inspired me with his work in commercial art. 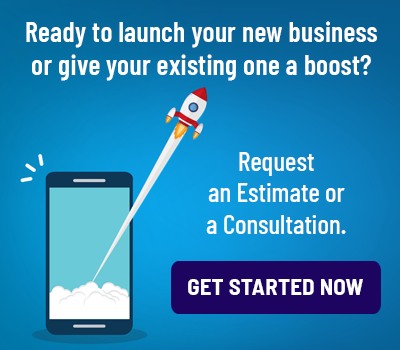 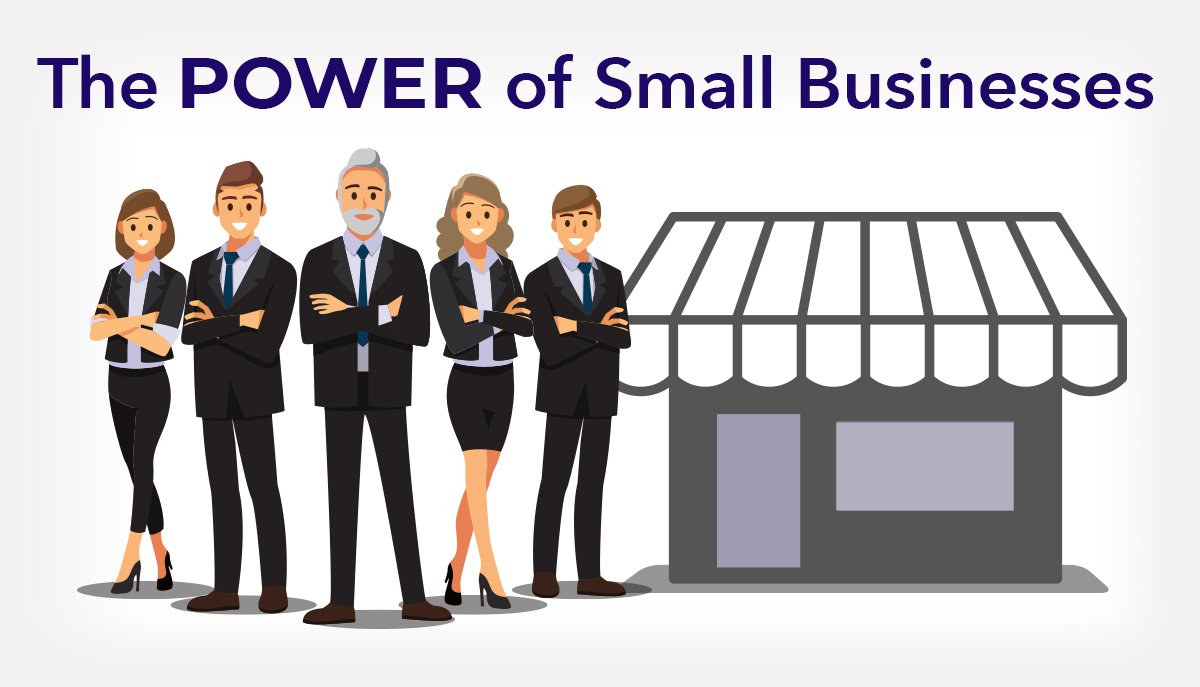 Small Business in the U.S. 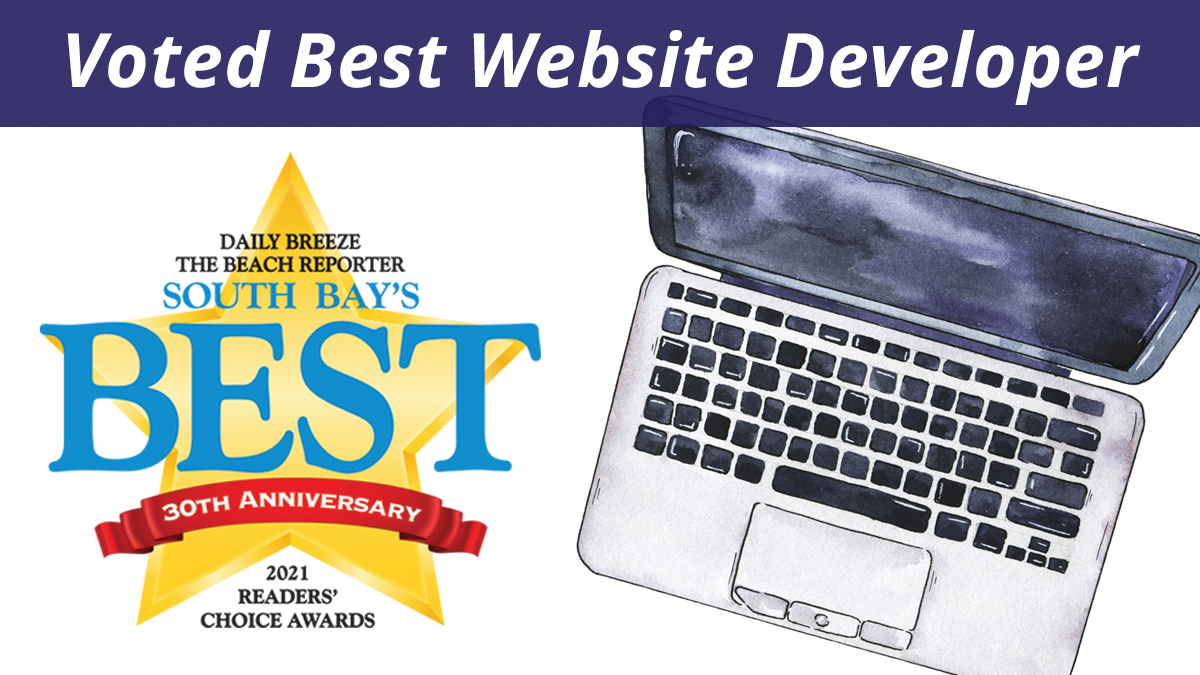 Get The Latest Updates

No spam, notifications only security alerts, tips, and updates.

PrevPreviousExamples of How to Use Co-Marketing Effectively
NextWays Assisted Living Facilities Can Prevent Senior Social IsolationNext
This website or its third-party tools process personal data.In case of sale of your personal information, you may opt out by using the link Do not sell my personal information.
×
Manage consent

This website uses cookies to improve your experience while you navigate through the website. Out of these, the cookies that are categorized as necessary are stored on your browser as they are essential for the working of basic functionalities of the website. We also use third-party cookies that help us analyze and understand how you use this website. These cookies will be stored in your browser only with your consent. You also have the option to opt-out of these cookies. But opting out of some of these cookies may affect your browsing experience.
Necessary Always Enabled
Necessary cookies are absolutely essential for the website to function properly. These cookies ensure basic functionalities and security features of the website, anonymously.
Functional
Functional cookies help to perform certain functionalities like sharing the content of the website on social media platforms, collect feedbacks, and other third-party features.
Performance
Performance cookies are used to understand and analyze the key performance indexes of the website which helps in delivering a better user experience for the visitors.
Analytics
Analytical cookies are used to understand how visitors interact with the website. These cookies help provide information on metrics the number of visitors, bounce rate, traffic source, etc.
Advertisement
Advertisement cookies are used to provide visitors with relevant ads and marketing campaigns. These cookies track visitors across websites and collect information to provide customized ads.
Others
Other uncategorized cookies are those that are being analyzed and have not been classified into a category as yet.
SAVE & ACCEPT